Founder Jon Zimmerman owned and operated a gym and was unhappy with the gym software they were using. He believed he could build something better.

In 2011, Jon assembled a team of experts in software development, UX Design, operations, and the CrossFit community to fulfill that dream. A year later, Pike13 launched on November 30, 2012 under the name Front Desk.

Today, Pike13 is one of the highest ranked softwares on the market not just for fitness, but also swim schools, music schools and a variety of other enrollment-based businesses. 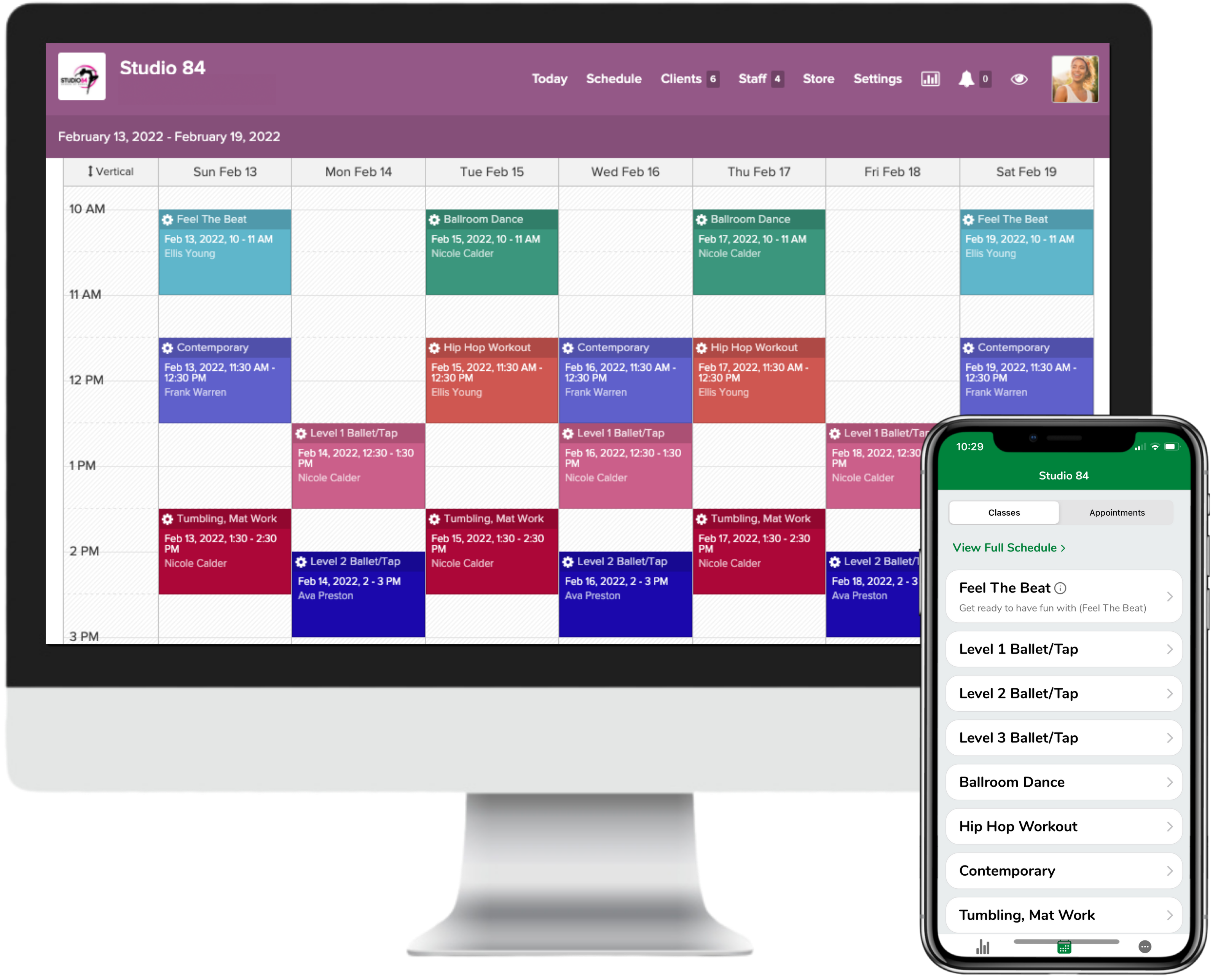 We strive to continue building and improving upon a user-friendly scheduling and client management system that makes your life easier and allows you to spend more time with your clients.

We want to provide you with the best customer experience you've ever had. When you join the Pike13 community, you have an entire team backing up you and your business.

Our team is small but mighty. We hire top talent from all over the country that best match our company culture. At Pike13, we know teamwork is the foundation of a successful collaborative work environment.

In order to provide an exceptional product, constant evolving and improvement is required. We go to our customers to hear their requests then we vote on implementing those changes and test out the changes internally.

Our interactions are based on trust and transparency.

We evolve as fast as business practices evolve.

Pike 13 is a great platform for our business - we are able to run any and all necessary reports that we need to keep track of to stay on top of our business metrics and our clients! The software functionality is excellent, as is the customer service and ease of use.

Our team is constantly adding new features, monitoring current versions, and acquiring new third-party softwares to provide users with one platform to do it all.

Get to know the product with the help of a Pike13 expert. Tell us your specific business needs and we will show you exactly how Pike13 will work for you.